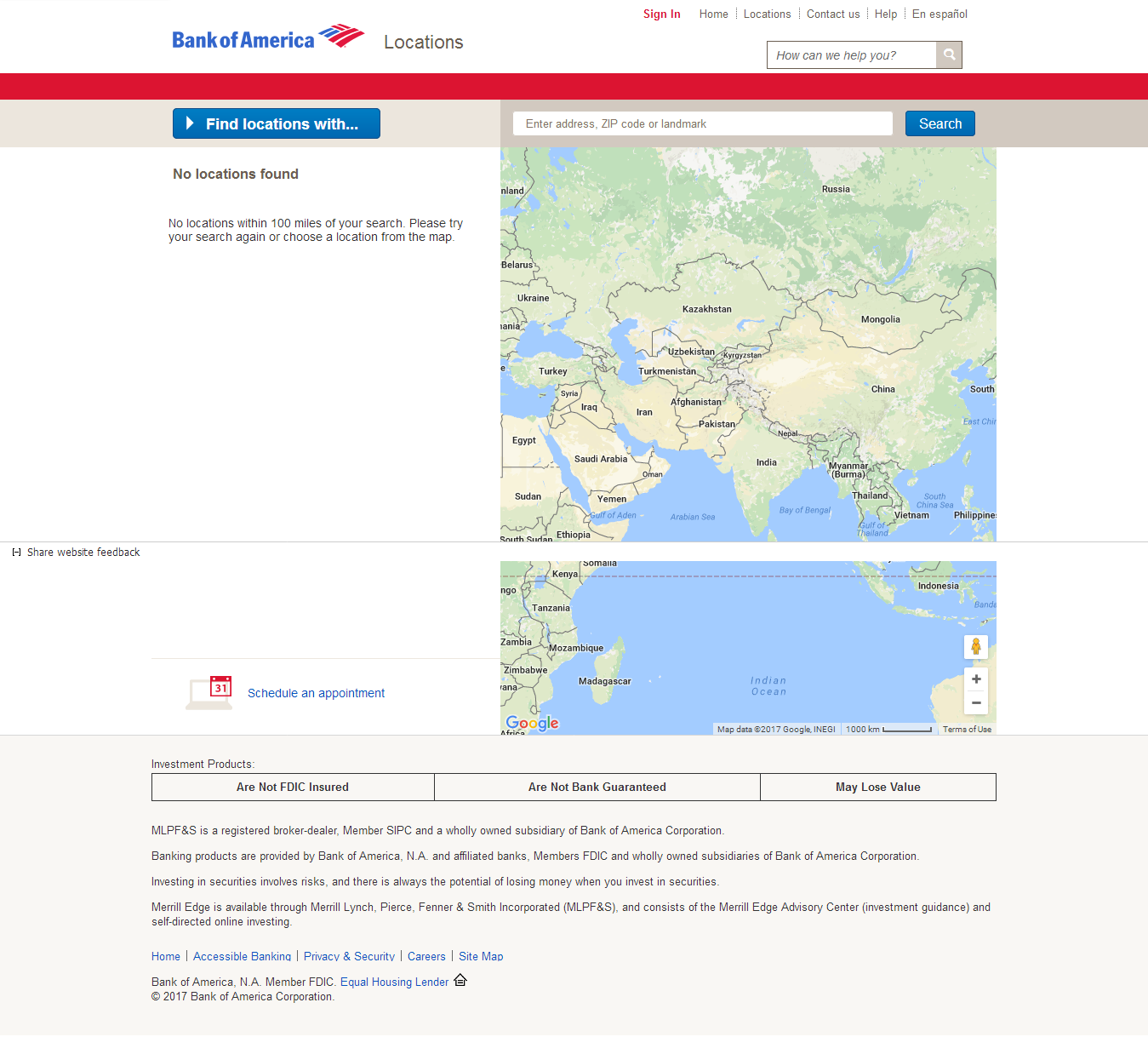 Blaine is a city in Anoka county in the State of Minnesota. The population was 57,186 at the 2010 census.[5] The city is located mainly in Anoka County, and is part of the Minneapolis–Saint Paul metropolitan area.

Interstate Highway 35W, U.S. Highway 10, and Minnesota State Highway 65 are three of the main routes in the city.

Until 1877, Blaine was part of the city of Anoka, Minnesota. Phillip Laddy, a native of Ireland, is recognized as the first settler in Blaine and settled near a lake that now bears his name, Laddie Lake, in 1862. Laddy died shortly after his arrival and his survivors moved on to Minneapolis. Another early settler was the Englishman George Townsend, who lived for a short time near what would today be Lever St. and 103rd Ave.